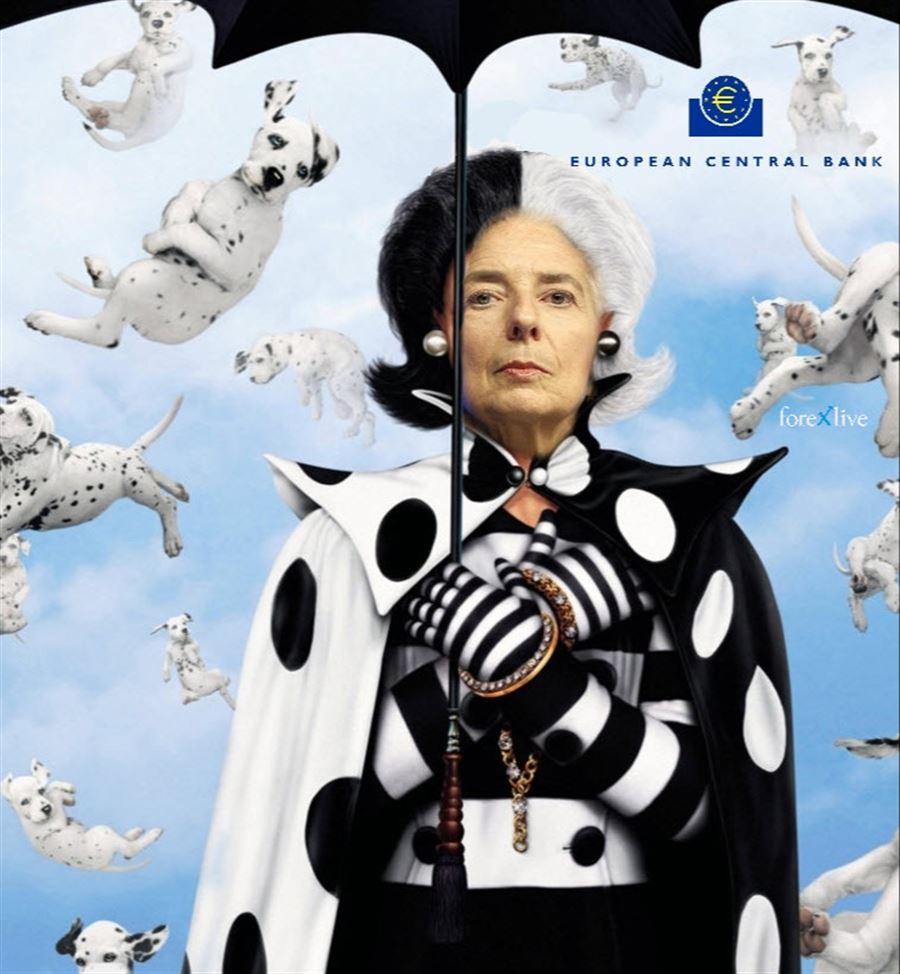 It wasn’t until Jackson Hole that markets really settled on the ECB hiking by 75 bps today but by now, that move is more or less fully priced in and the risk here would be the ECB not hiking by that amount instead.

Let’s face the facts. The European economy is being strained significantly by a looming energy crisis ahead of the winter months and recession risks are as high as ever. The worst part in that whole ordeal? It is that we are most likely to run it all back again next year unless governments pile on debt to try and address the issues by throwing money at them. The problem with that is taxpayers are the ones who will bear the brunt of the costs eventually as well while the root of the problems is still not resolved.

Anyway, we’ll leave that talk for some other time and circle back to the ECB. Policymakers are stuck now amid soaring inflation pressures and having done not enough in terms of policy action to really impact the supply-demand dynamics, in which they are hoping would tame rising price pressures.

For all the communication by the ECB over the past few months, they have just hiked rates once (in July) and their window to tighten further looks to be closing in on them already. Policymakers may talk up a strong resolve to keep on the tightening path and hike into a recession but we’ll see if they really have the appetite to stick with that when the time comes. I mean the optics would look terrible and guess what? Central bankers are just as much power/reputation greedy as politicians these days.

As such, the ECB is looking to frontload rate hikes for as much as they can now. Hence, the 75 bps rate hike today.

Besides the rate move, the ECB is likely to maintain that inflation will remain persistent and that recession risks are looming large ahead of winter and in Q4 this year. All else being equal, the decision today will do little to bolster the euro and with the major focus being on the dire economic outlook ahead, the path of least resistance is still lower for the single currency.

If markets do get jumpy and think that the ECB is more “hawkish”, it opens up the play to sell the euro on any rally in my view.