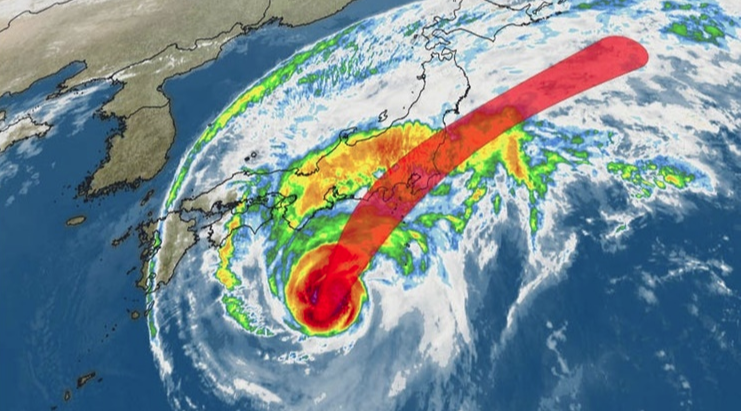 Typhoon Hagibis could cause major flooding

More than six million people have been forced to evacuate as Typhoon Hagibis threatens to bring the heaviest rain and winds to Tokyo in 60 years.

Forecasters warn of the potential for flooding with some areas south of the city reporting 940mm (37 inches) of rain over 24 hours. About 1.5 million people in Tokyo live below sea level.