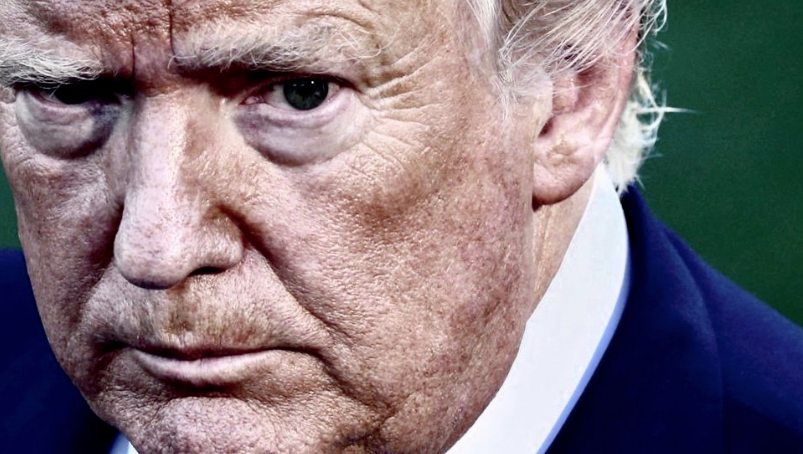 A second official with more-direct knowledge of Trump’s Ukraine dealings is weighing whether to blow the whistle on the President, according to the New York Times.

The second official is among those interviewed by the intelligence
community inspector general to corroborate the allegations of the
original whistle-blower, one of the people said.

Here is the rest of the weekend Trump/impeachment news:

I don’t know where the tipping point is that makes this spills into markets once again but we can’t be too far away.