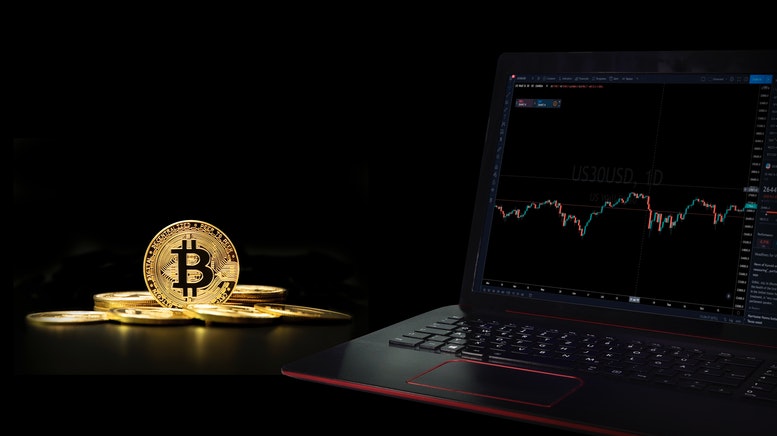 With bitcoin off roughly 55% from its November high and almost half of holders now in the red, according to data from Glassnode, it may be easy to lose sight of just how valuable the blockchain could become in the not-so-distant future. Proponents of the digital currency have long hailed it as an inflation hedge, but its current correlation to the Nasdaq has challenged this argument and encouraged skeptics. Over $3.15 billion in value has been moved out of exchanges in the past week alone, making this the most significant amount since the market peaked in November last year.

Amid the selloff, Fundstrat Global Advisors project that there could still be further downside on the horizon as they expect the bitcoin’s price to bottom out at $29,000. But even as the crypto market crashes, it is essential to distinguish between the currencies and the underlying blockchain technology. Regardless of how the cryptocurrencies perform over the short term, there is no doubt that the future of blockchain technology is extremely promising.

Thanks to the emergence of Web 3.0, which refers to the third generation of the internet, the blockchain market is set to explode. Basically, in this next generation of the internet, websites and applications will be able to analyze information similar to humans by leveraging technologies such as machine learning and decentralized ledger technology.

According to Prophecy Market Insights, the global Web 3.0 blockchain market was valued at about $1.2 billion in 2020 and is expected to explode to $87.7 billion by 2030, registering a CAGR of 45.2%. While the idea of Web 3.0 isn’t as intuitive as previous versions of the internet Ethereum’s cofounder Gavin Wood gives a great explanation.

The idea is that if you participate in Web3, such as perhaps posting a photo on a network that lives on the blockchain, you’ll get a token, as NPR reported. That token will give you a stake of ownership and will let you weigh in on decisions made on said platform, such as whether a certain post containing misinformation should be removed.

This would mark a significant shift from the current reality where internet platforms make and enforce their own rules, as this power would be transferred back to the people.