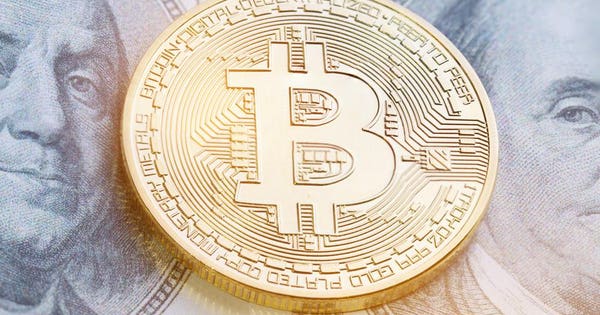 Bitcoin prices fell below the $7,000 level today, reaching their lowest since mid-July.

The digital currency’s price declined to as little as $6,933.09, according to the CoinDesk Bitcoin Price Index (BPI).

At this point, it was down roughly 6.5% for the day, additional BPI figures show.

[Ed note: Investing in cryptocoins or tokens is highly speculative and the market is largely unregulated. Anyone considering it should be prepared to lose their entire investment.]

Right around that time, several analysts claimed that the digital currency’s price had hit a local low, signaling a reversal in their trend.

Charles Thorngren, CEO of Noble Alternative Investments, agreed with this statement, adding that an “attractive uptrend” was “in the works.”

However, not everyone had shared that point of view, with some market observers contending that it was too early to call a bottom.

“I’m concerned that the bounce off the lows wasn’t sharp enough, so not willing to stand behind a call that it’s a bottom yet,” stated Vinny Lingham, co-founder & CEO of Civic.com.

Bitcoin’s recent pullback could easily worsen this uncertainty, motivating some traders to sit back and wait while the markets get their bearings.

Disclosure: I own some Bitcoin, Bitcoin Cash and Ether.